The character development is part of a series of experiments for the upcoming feature lenght film of Rodrigo Courtney and Hanna-Katarina Alexandra. The original music was composed by Sir Le Mat. 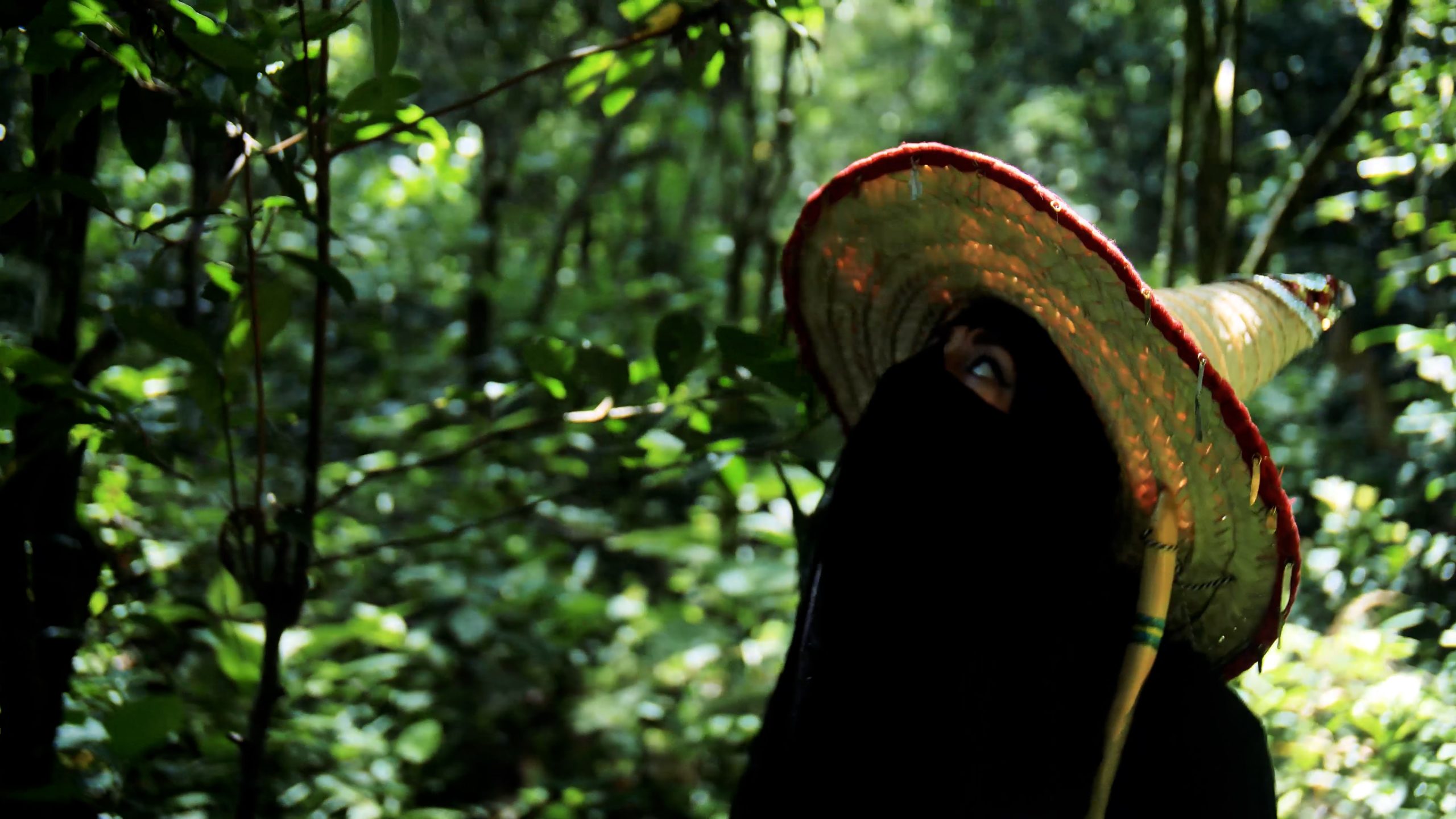 Appearances can be deceiving

You are the vaccine

Moon Coyote was our voice against lockdowns, hoaxes, disinformation and fear narratives. The costume design was handmade based on the traditional Yemeni farmers outfit.   The art direction was made by Hanna-Katarina Alexandra and the original music by Sir Le Mat.