He co-directed his first feature lenght documentary «Entre Bastidores» with Juan Pablo Martínez in 2018 that was premiered at la Sala Guillermo del Toro in Guadalajara, México. He´s also one of the videographers for La Chora TV, video program of the mexican cartoonists Jis and Trino.

His first experimental shortfilm «The Revolution will be on Netflix» was premiered in Madrid, Spain at La Tabacalera, it was also showcased in Hijacknow in New York City, in Screenshot Prague, GH36 Gallery in Berlin and in different exhibitions in México.

He has a long list of videoinstallations, videodance and videoart pieces that had been showcased in different museums and galleries in America and Europe.  His explorations in art are heavily influenced by consumption of sacred plants as Peyote, Ayahuasca and Psylocibin. 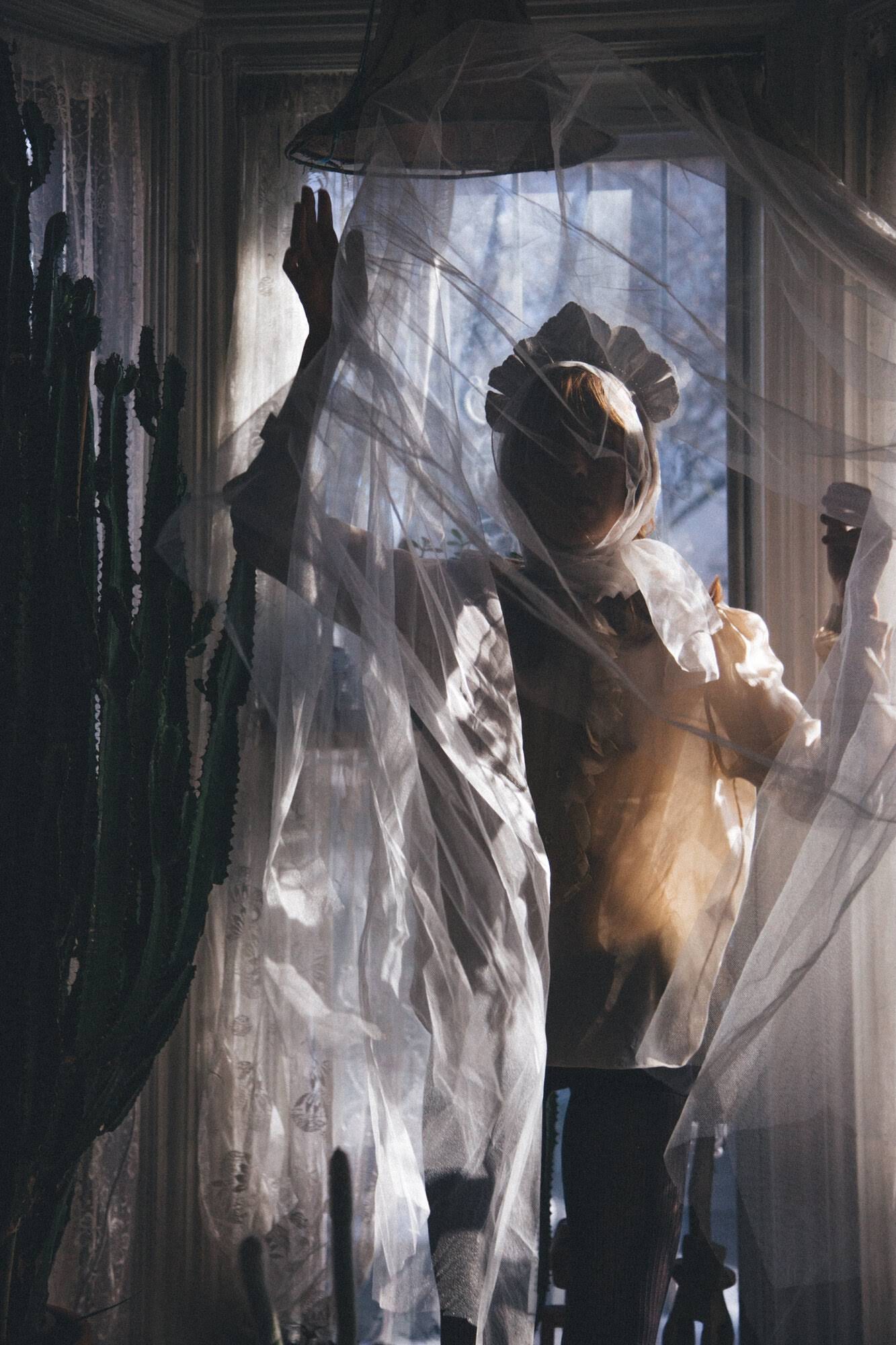 Far far away, behind the word mountains, far from the countries Vokalia and Consonantia, there live the blind texts. A small river named Duden flows by their place and supplies it with the necessary regelialia 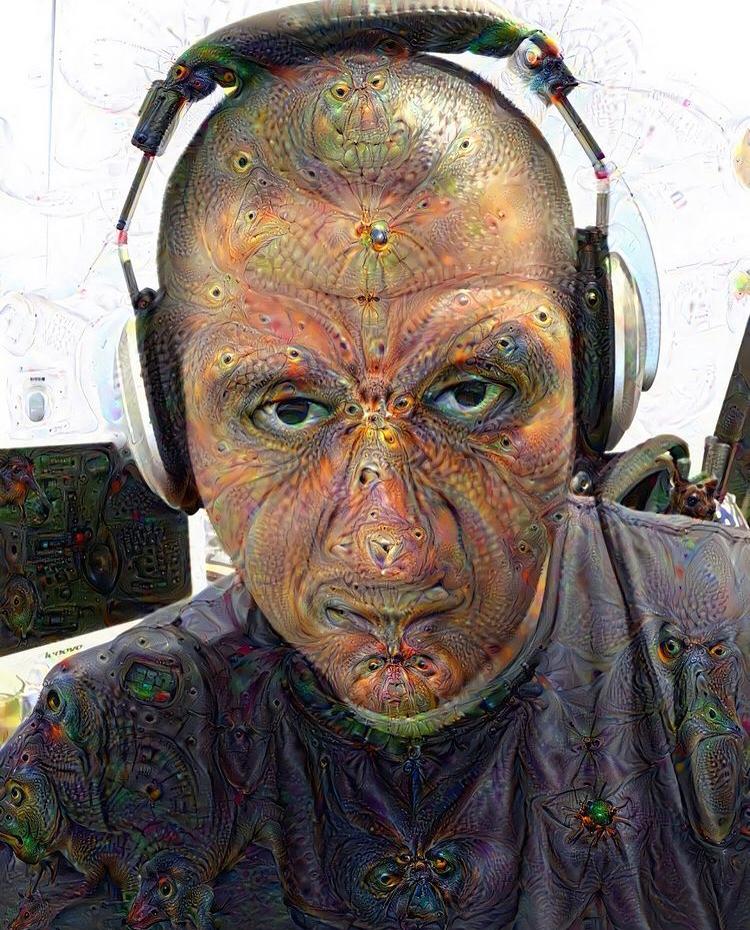